Where attractants are available, wildlife will come. An attractant is anything that tweaks an animal’s interest, usually as a potential food source. Wildlife attractants draw wildlife out of safer environments into spaces where we live, work and play.

Since contact with humans is risky for wildlife, our primary objective is to help people understand what attracts wildlife and to help create practical solutions which remove attractants from the spaces we use. Doing this gives wildlife the best possible chance of surviving and reduces risk of harm to humans too. Wildlife, after all, don’t have a grocery store to visit and may become defensive of a food source they have discovered. It isn’t easy to survive a long, cold, northern winter. Every calorie counts.

A change in behavior brought about by repeated exposure to a particular stimulus. For example, when a bear who would typically avoid humans gets used to human activity and stops avoiding us. There are differing opinions among wildlife enthusiasts about habituation. Some believe that a habituated animal may be less defensive and, therefore, less likely to harm people. Others see habituation as the first step to wildlife becoming conditioned to human attractants and then to being destroyed.

Becoming accustomed to a particular food source. For example, when a bear gets into garbage and finds something it likes to eat, it will return to that source repeatedly, just like you would. This behavior can lead to defense of that food source, which is dangerous for humans and wildlife. Bears are particularly lethal when they are defending their food and humans are particularly lethal when scared of bears. 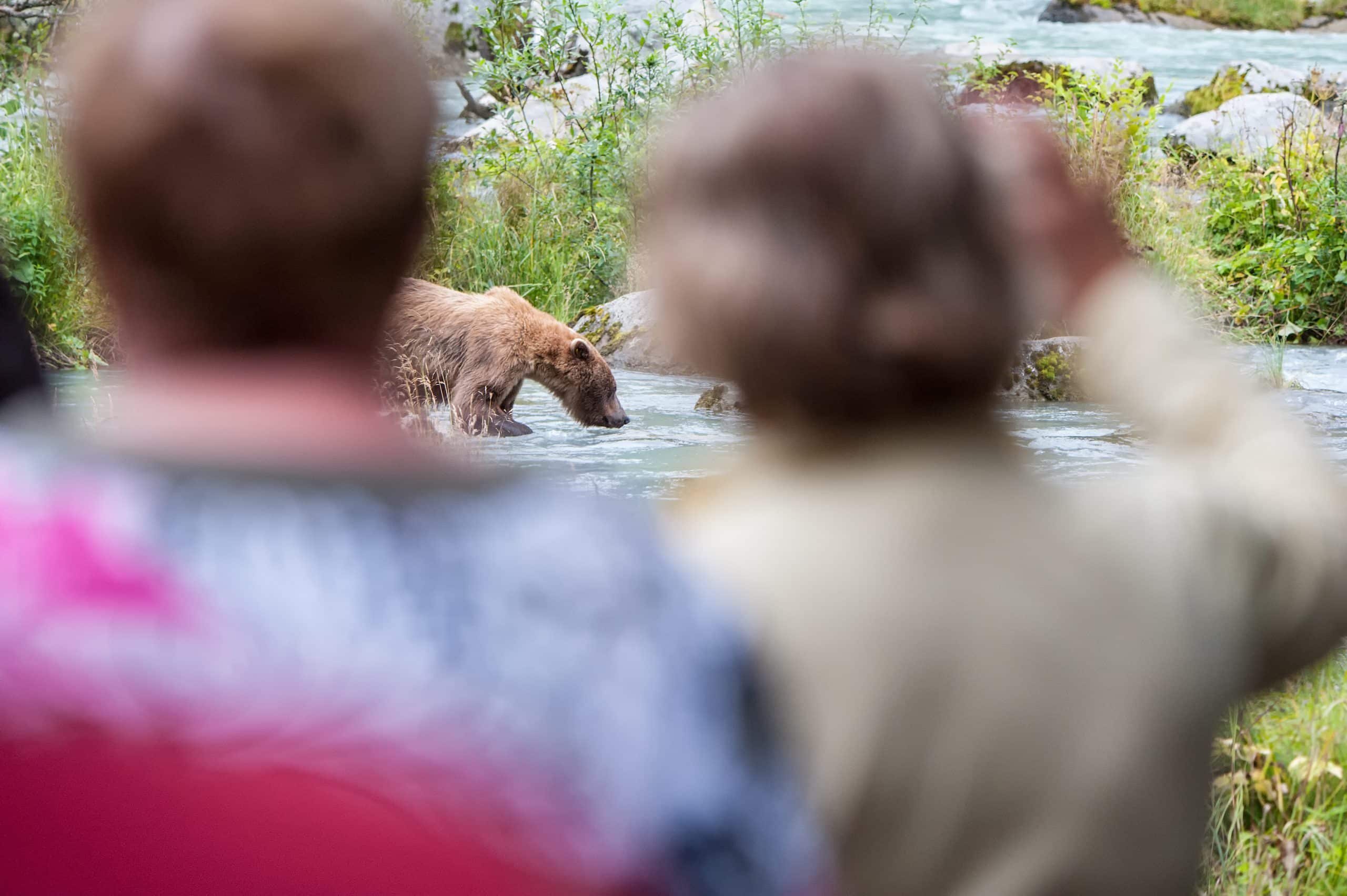 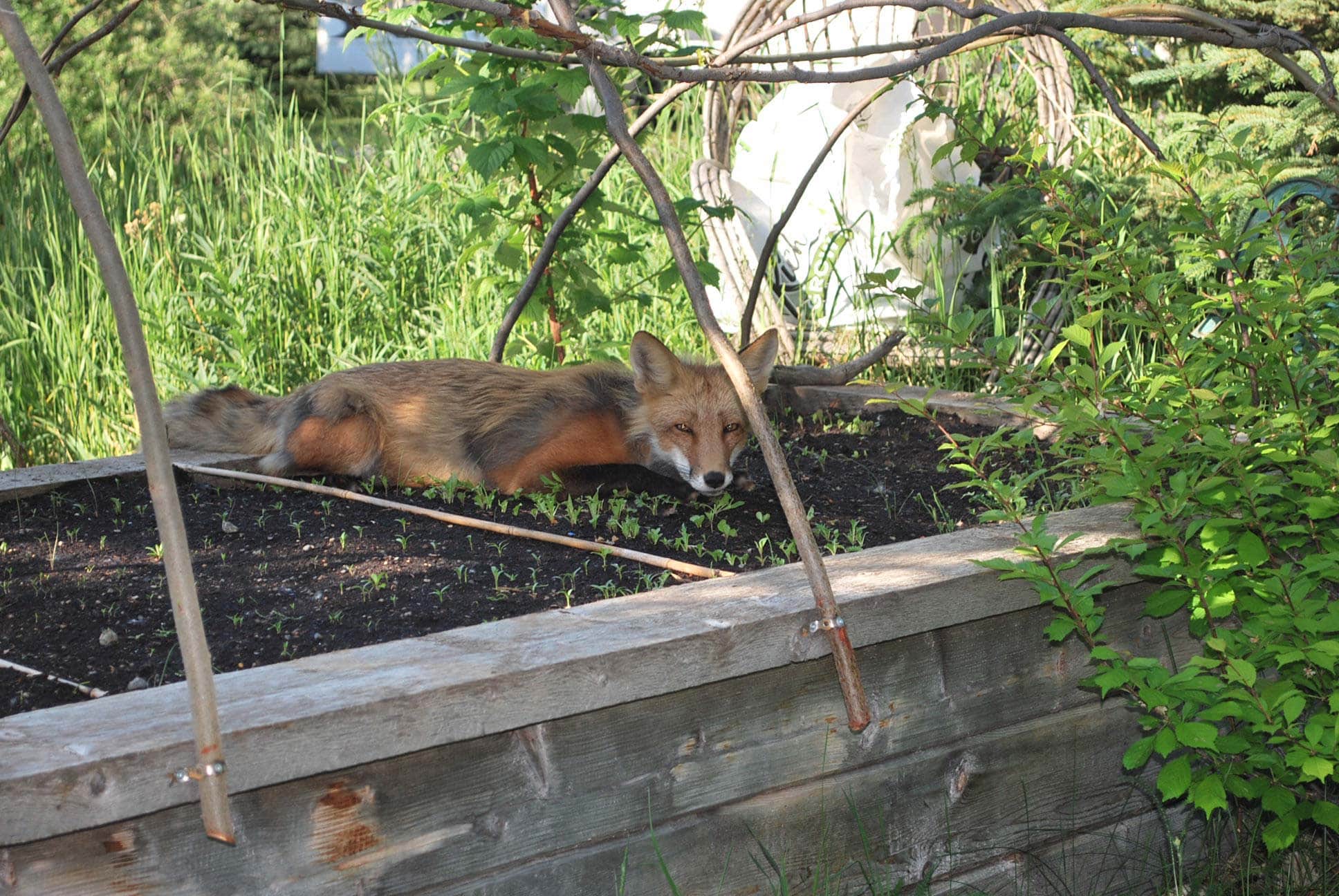 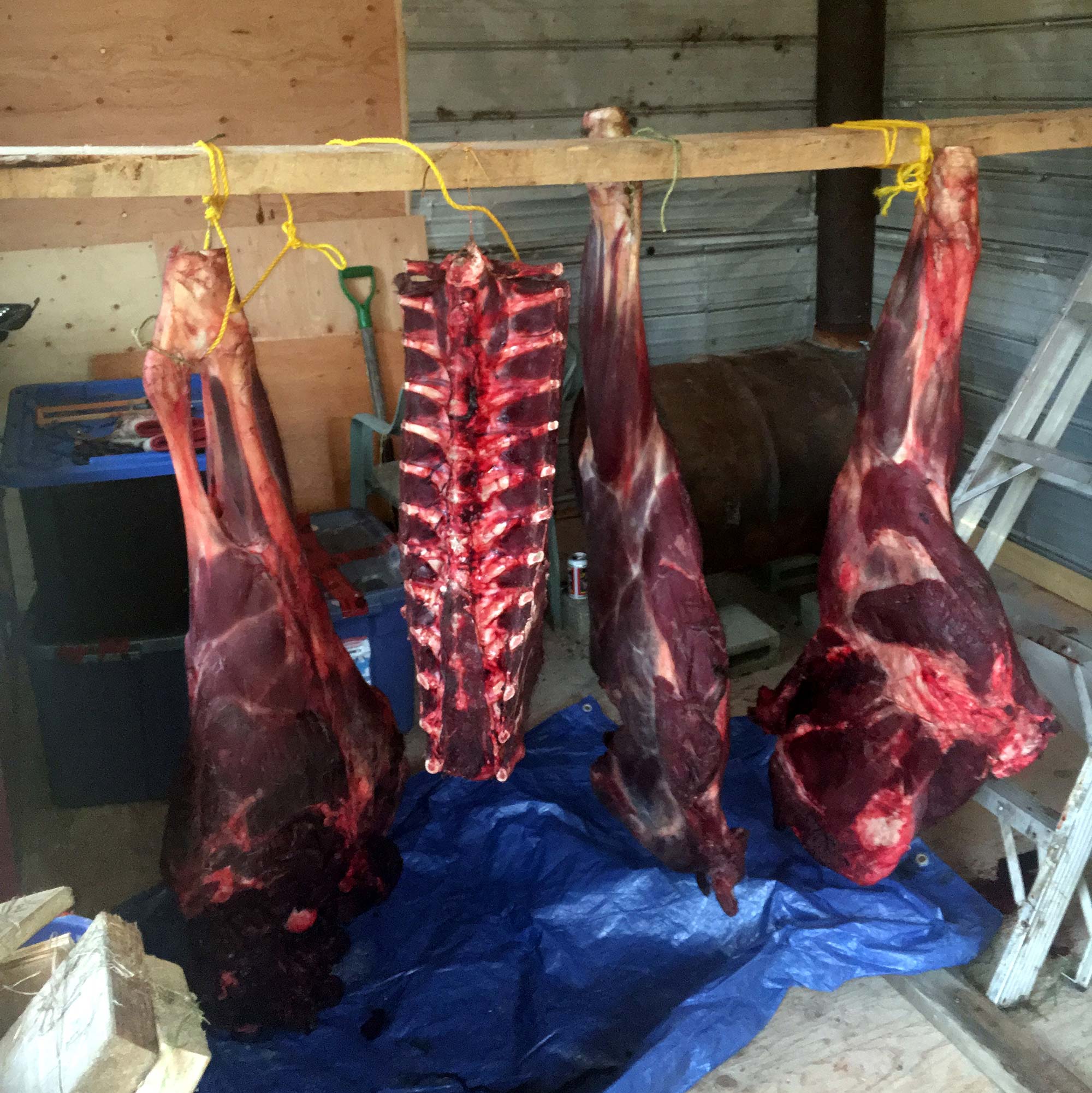 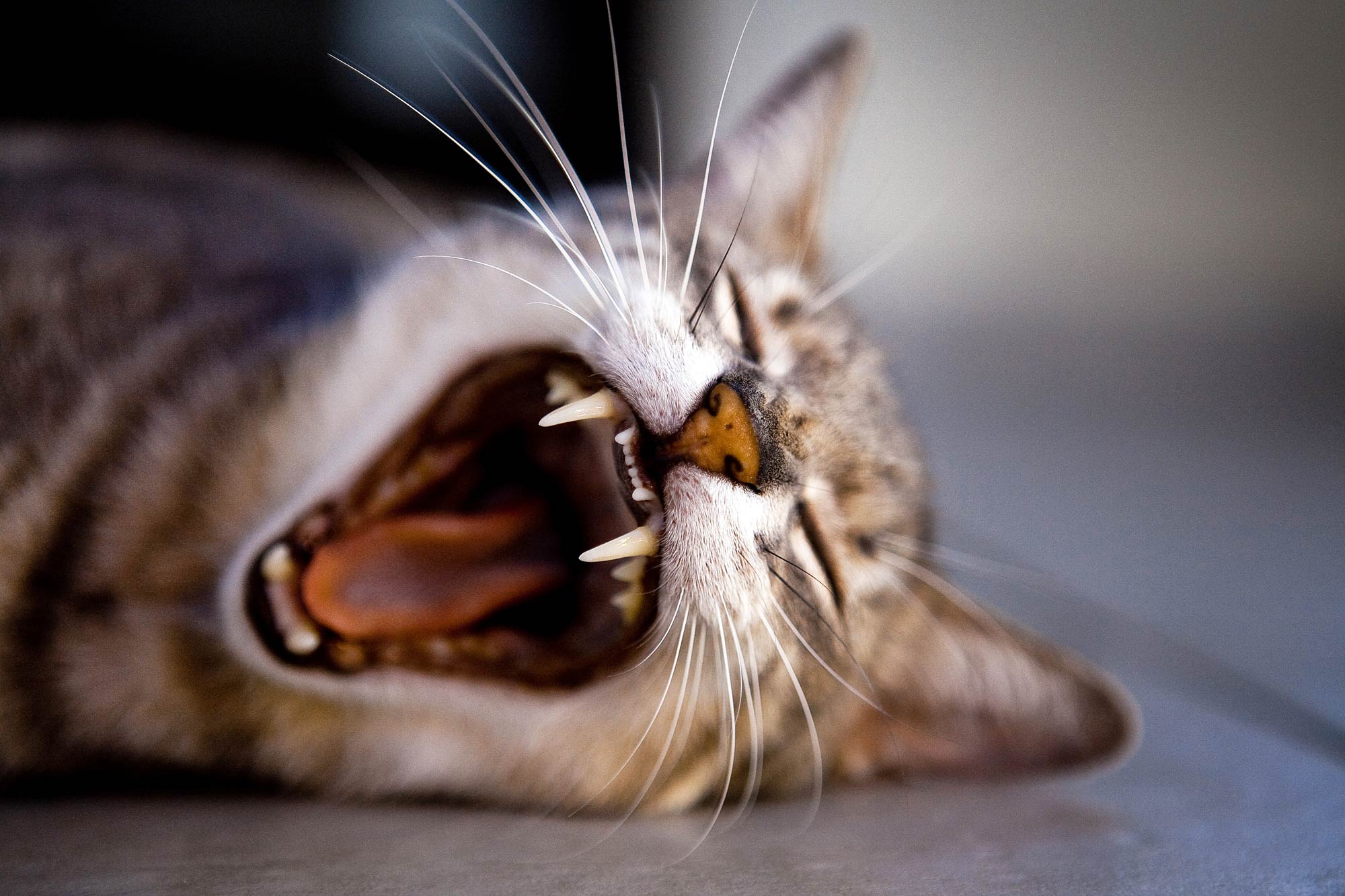 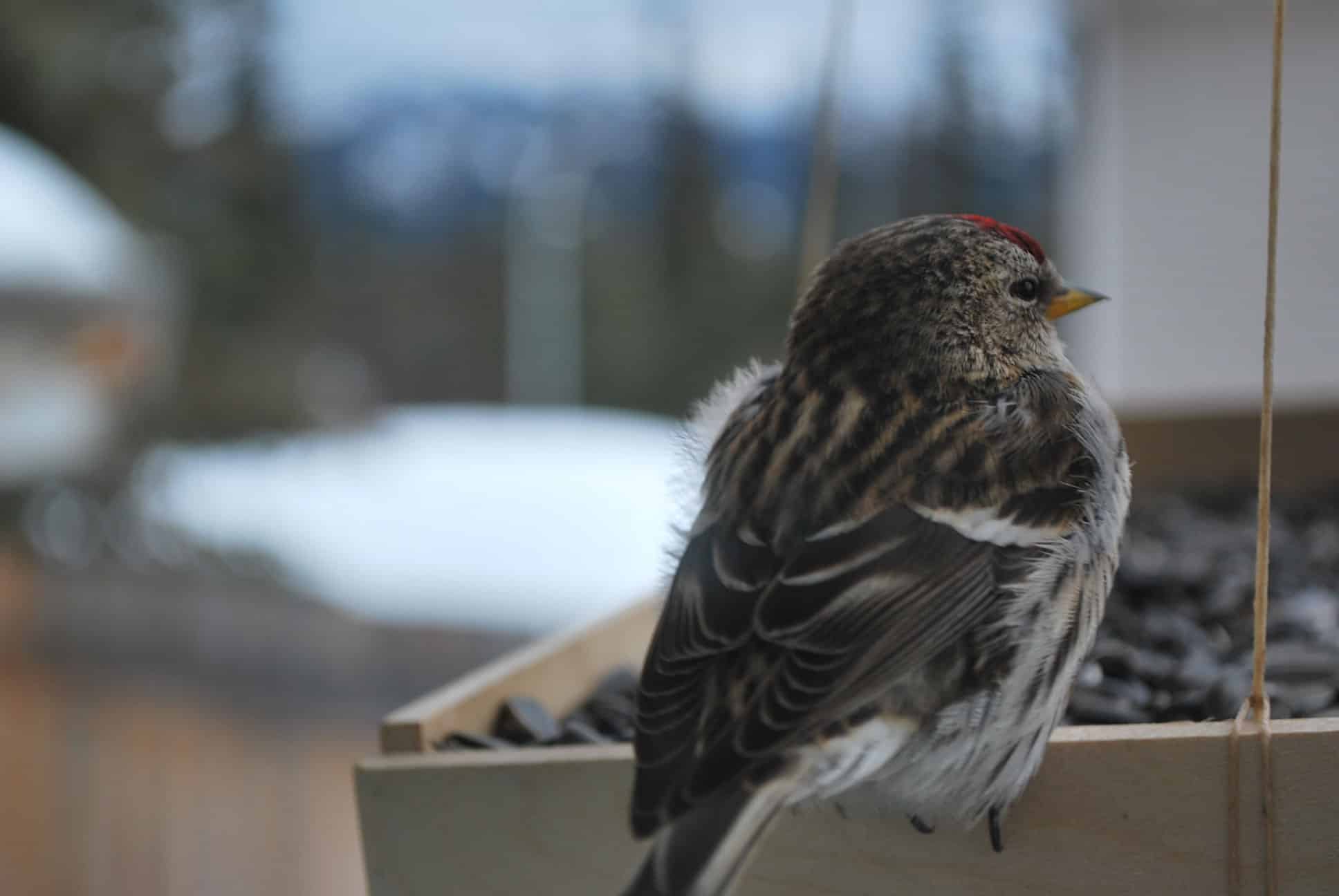